Making your own Beer
The Fundamentals of Home brewing 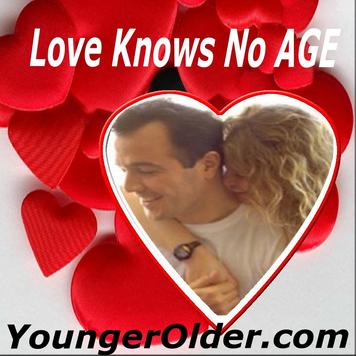 It is no secret that Americans now demand more quality from their beer than ever before. While the large beer brewers and distributors still hold a hefty percentage of the American beer market share, there has been a marked increase in the amount of microbrew and imported beer consumption in the last decade and a half. The early nineteen nineties saw a meteoric rise in the popularity of micro and home brewed beers and, while the growth has slackened somewhat, these custom brews still continue to gain in popularity as American consumers develop more sophisticated beer palates.

Those who are interested in trying their hand at brewing their own beer at home are often surprised to learn how easy and inexpensive it is to get started. An initial investment of a about $70 is all that is required to purchase a starter home brew kit along with the ingredients for the first batch. Many homebrew supply shops sell these kits that contain all of the necessary supplies along with enough ingredients to get started. You can also invest about $200 and get high quality equipment that will produce a wide variety of beers for years and be flexible enough to use with raw ingredients as well as the base malts available. 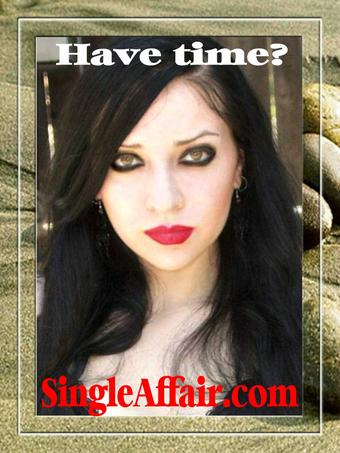 The home brewing process can be broken down into four basic steps. The first step is sanitization. Indeed, sanitization is a necessary step before any of the other phases of the brewing process can begin and the overall brewing process will contain a sanitization step before any new container or device is introduced. Since many microorganisms thrive on the ingredients that are in the wort, it is necessary to sanitize all equipment to ensure that only the yeast makes its way into the brew. While these other microorganisms are not harmful to your health, their presence can destroy your beer. Many kits come with sanitizers, but a solution of hot water and bleach works just as well. It is important to thoroughly rinse the sanitized device before use since the sanitizing agents are also harmful to yeast.

The next step is the brewing process itself--this involves mixing your malt extracts, hops, and other ingredients with water in your brewing kettle and bringing the solution to a boil. This step requires continuous oversight since the wort has a tendency to boil over. The next step is to add the wort to the fermenting container along with more water and the yeast. It is now time to let the yeast do their job, so simply store the fermenting container in a cool, dark place for a week to ten days. After that time, the homebrew is ready to be bottled. After a period of aging (typically around one month) your homebrew will be ready to enjoy!

The basic equipment...While different kits will come with different supplies, a complete kit should feature at least the following crucial pieces of equipment. The most basic tool required for home brewing is the brewing kettle. This is a large kettle that is typically constructed from stainless steel that serves to create the wort (the unfermented slurry that contains all of the ingredients except for the yeast). The brewing kettle should be large enough to accommodate both the water and other ingredients as well as to account for bubbling that can occur during the brewing process. A general rule of thumb is to purchase a brewing kettle that can hold at least double the amount of beer you are attempting to brew.

Another helpful device is a hydrometer. This is a small probe that measures the specific gravity of your wort during and after the fermentation process. Since the homebrew process involves both boiling and cooling steps, it is necessary to have a good liquid thermometer that can measure from approximately sixty degrees Fahrenheit to two hundred and twelve Fahrenheit (the boiling point of water).

Many kits come with specialized cleansers that serve to sterilize all of the homebrew equipment. However, a mixture of water and bleach can do the job just as well if your kit does not provide such a cleanser. Finally, any complete homebrew kit should contain a racking cane, associated tubing, and a racking bucket--these devices serve to transfer the fermented beer into a temporary staging base just prior to bottling. Many kits do not include bottles, caps, and a capper, but you will need all of these devices to transfer your homebrew from the racking bucket to your bottles.